The delivery of a consignment of British manufactured gas turbines and generators to a major power generation project in Egypt added up to a weighty challenge for UK based Allseas Global Logistics.
Within the consignment were three 52ton generators, each of which was lifted on its own specialist low loader vehicle six axles per generator for transporting in convoy direct from Siemens UK’s factory in Lincoln to the Port of Felixstowe. At the port, the generators were transferred to dock chassis in readiness for a delicate loading operation by crane.
In total, the entire transport project handled through Felixstowe by Allseas, for the Burullus Project Phase 7 in Egypt, involved the shipment of 1,921 cu/m of cargo weighing 364.7 tons.
As well as the very large units, there were eleven 40’ flat racks with out of gauge cargo, 15 high cube containers and one 20’ container, all of which were packed at the Swinderby site of Allseas’ partner company, International Export Packers, before transport to Felixstowe.
Under instruction from Ceva Logistics, Allseas, which specialises in handling project and out of gauge cargoes, arranged, coordinated and supervised the entire transfer via the Port of Felixstowe and the Egyptian Port of Alexandria. Having supervised the loading operation at Felixstowe, one of our team flew to Egypt to oversee the unloading operation when the 3,075 TEU Maersk Bintan arrived at Alexandria.
‘This was a demanding project which required a high degree of planning and went seamlessly’, said Mr Nott. ‘While the physical size of the generators wasn’t much of an issue on the road, their weight was. We had six axles under each generator.
‘Once at Felixstowe, arrangements had to be made for the Maersk Bintan to berth at the north end of Trinity Terminal, where the largest Far East-Europe service containerships call, rather than the berths further down the quay which are usually used by the Mediterranean services. This was because we needed the extra crane capacity to lift the three pieces.’
An additional challenge was that the centre of gravity for each generator was not in the centre; the crane wires had to be adjusted with immense accuracy to ensure a safe and level lift.
‘The job involved working with Maersk to plan how the cargo would be stowed on the ship and working with both ports to plan how it would be lifted on and off without problems’, said Mr Nott.
Allseas was doubly busy over the weekend that the Siemens consignment left Felixstowe. It was also organising the shipment of a giant crane from Liebherr’s Sunderland works in the northeast of England to China. The crane was transported via the Port of Felixstowe destined for the Cosco (Shanghai) Shipyard. 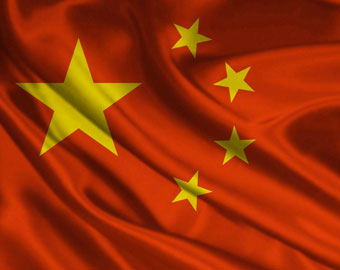 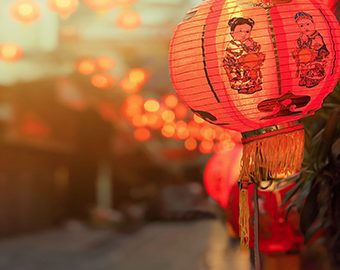